The Magic Pens
This story is an example of a story that might be told when teaching your child to read, in order to teach phonics and letter blends. For more information, see the article “How to Teach Your Child to Read” at anneethompson.com

It was evening and the classroom was empty. All the children had gone home, all the teachers had gone home and all the lights had been switched off. It was very quiet. However, in the corner of the classroom, there was a sound. It came from the tub of pens. The pens were magic!

Every evening, after all the people had left, the pens would start to move. They rolled around in the pen pot, they chatted and sometimes, they took off their lids and wrote things.

This evening, one of the pens wanted to write. Clever red pen had been watching the children and she wanted to write a word. She took off her lid and rolled to the white board. She began with an ‘i’. 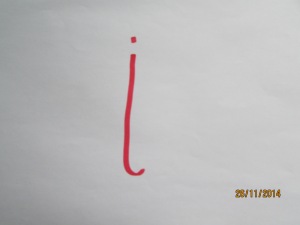 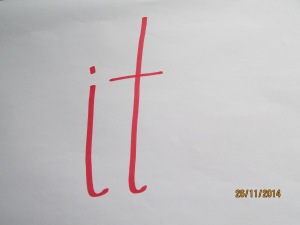 “It,” he read. “Ha! I can change that!” He started right at the top, went down to the bottom, went back up the same line to half way, then out and round to the bottom. He had drawn a ‘b’. Now the word said ‘bit’. 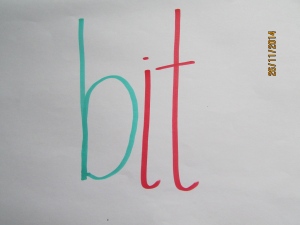 “Ha, ha, ha,” said the naughty green pen. “I can change that!” He rolled to the board, started in the middle and went backwards, forwards, backwards. He had drawn an ‘s’. Now the word said ‘sit’. 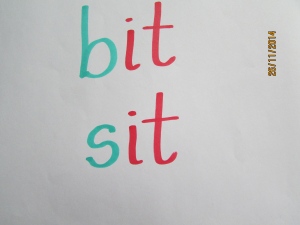 “Ha, ha, ha,” said the naughty green pen, “I can change that!” He started half way and went down down down, then up the same line all the way to the top, then over and down to half way. He had drawn a ‘p’. Now the word said ‘pit’. 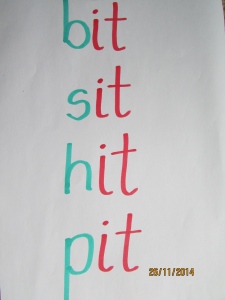 “No, no, no,” said red pen, I do not want the word to say ‘bit’ or ‘sit’ or ‘hit’ or ‘pit’. I want to write ‘it’. She rolled back to the board and this time she wrote ‘it’ in such big letters that there was no more space on the board and naughty green pen could not add any more letters.

All the pens looked at the big red ‘it’.

Then they put on their lids, and went to sleep. 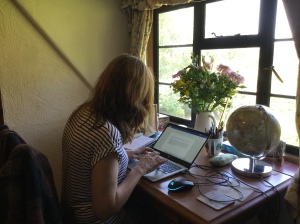 Anne’s books can be found in bookshops and Amazon. Amazon Link Here

Sowing Promises by Anne E. Thompson Available from an Amazon near you today.

A hilarious family saga set on a farm. Being a parent has no end-date, as Susan discovers when her adult sons begin to make unexpected choices in life. A warm-hearted, feel good novel that will make you smile.

Now is an excellent time to read my travel book. Happy adventures from around the world. Available from Amazon.

What if…a psychopath managed to do something good. Can psychopathy ever be a strength?

What if…a happily married woman falls in love with someone else?

What if…you were the mother of a psychopath? The story of Joanna and her family – an exciting novel.

This is the story I always promised myself I would write ‘one day’ while I was teaching in an infant school. A light-hearted novel about 3 teachers.