August 2016
So, rather momentous – my book arrived (cue small fanfare of trumpets…) Now,  I needed to find some more places to sell it. I drove to Bluewater.

I decided that I would first launch my book locally and online. The bookshop in the next town was happy to sell it. I would try to find another couple of small shops who would be willing to stock it, and also sell it on Amazon. This was not as easy as it sounds…
First, the maze that is Amazon. My overall feeling about Amazon is that the process is slow and confusing, like trying to join a secret society. It is also expensive – you pay for everything. We first (note the ‘we’, I decided fairly early that this was beyond me, so Husband rescued me. But I will pretend that I helped) explored the ‘fulfilled by Amazon’ option. This would mean our customers would pay less in postage, and I could go on holiday or be ill without worrying about posting book orders. However, it was far from easy. You could email and ask for help, and they would phone back and advise you. But each advisor only dealt with one area, so they could only answer specific questions.

We eventually managed to add a photo, price, and the correct description. Then, when it appeared on the Amazon website (after about an hour) it had deleted all the paragraph breaks. No idea why. Not easy to rectify this (you might notice other book descriptions with no paragraph breaks – there are many – do not blame the author.) I am trying to remedy this but not sure if it is possible. It has something to do with the fact that people use different devices, so the paragraphs have to suit computers and smart phones and tablets, and apparently this causes problems. Please be understanding if you look at my book on Amazon….

29th August 2016
Having launched my book locally, it was time to think about something bigger.

I went into Waterstones. I asked to speak to the manager, which seems to always make people look a bit nervous, then they are relieved when you tell them why. The manager at Bluewater was very nice. She explained that all Waterstones shops can only order from certain suppliers. Those suppliers WILL take books from self-published authors, though they deal with the publisher, not the author. If, therefore, you choose to self-publish with a publishing company (who you pay), I am not sure if they would also deal with wholesalers on your behalf. We created our own company, so that was okay, I could approach them as an ‘indie publisher’.

Wholesalers will only consider books with both an ISBN number and a registration with Nielson. If you look on the Waterstones website, it explains how to do all of this. It is a long process and takes several weeks. If the wholesaler accepts your book, you can then go into individual Waterstones bookshops and persuade the manager to stock your book. They will then order it directly from the wholesaler. I am just starting this process (actually, I started at the wrong end and went into the shop first, but they were very nice about it.) I will let you know how I get on.

We left Bluewater – I am not one to linger when shops are involved and son had finished hunting Pokemon. On the way home we called in at a smaller branch of WH Smiths. I spoke to the manager, who took details of the book and looked at a copy of the cover. He said everything had to go through head office and he would email the publisher to let them know. It was encouraging – he didn’t say no. However, he also didn’t explain anything – I’m not sure if WH Smiths only buy through wholesalers. Their website is unhelpful. (Actually, I have since spoken to a different WH Smiths manager. The shop manager is allowed to sell books by local authors, and, after agreement from head office, can take them directly from the author/publisher without the need for a middle man.)

When I got home, I learned a little about wholesalers (not a term I was used to hearing.) Basically, they take books from publishers – probably the printer sends them straight there if you are a major publishing house, presumeably Mr Hodder and Stoughton doesn’t have a spare room full of books. Shops then order them straight from the wholesaler and they deliver them. This means the shop is dealing with fewer people, they can order books from a selection of publishers and just have one delivery to deal with. It also means the publisher (me) doesn’t have to drive to the shops every time they need to restock. It means I could go to bookshops where I grew up and persuade them to stock my book, but I wouldn’t have to keep driving back there every time they sold a couple. This sounds brilliant. I have no idea at this stage what such a service costs – I will tell you in my future blogs. There was an online form, which had a section I didn’t understand, so I phoned them. Spoke to a receptionist, who also didn’t know, but who was nice and gave me an email address so I could write and ask. I am finding this – people are nice and generally helpful. I knew nothing (John Snow) when I started doing this, but at each tiny step, people have helped me, given me the information so I can progress to the next stage. It’s slow, but it’s not overwhelming.

Anne E, Thompson has now published several books. They are available in book shops and from Amazon. Which one will you read next? 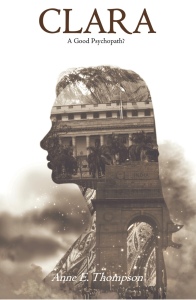 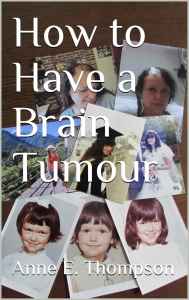 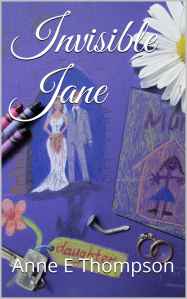 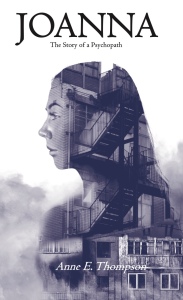 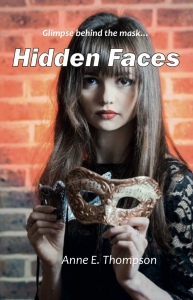 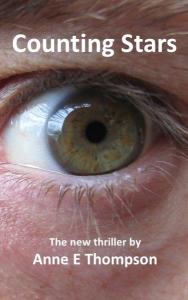