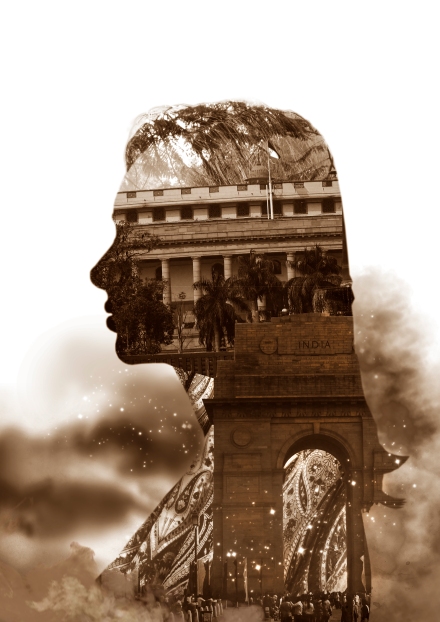 (Cover photo by Chloe Hughes)
I am very excited. CLARA has arrived from the printer, and all looks fine (books are never exactly how I envision them beforehand, due to the restrictions with ink colours, plus when I’m writing, I have no awareness of the thickness of the book). Now comes the scary bit, which is persuading people to actually read it! I do have a sense of urgency with Clara, it is a book which almost demanded to be written.

I began, over a year ago, by writing the Introduction, which was actually a point midway through the story. As I wrote it (originally so I could include it in the back of JOANNA) I had no idea who the characters would be, or how the story would unfold, or if it would even make sense in the wider context of the completed book. I figured it didn’t matter; if the story took off in a different direction, no one would care, and I have read ‘tasters’ in the back of books by famous authors which bear no resemblance to the story when it finally is written.

However, this was not the case with Clara. As I began to write, as I spent time researching the situations I wanted to include, as the story unfolded in my mind, everything came together like an intricate jigsaw puzzle. By the time I came to write the part in the story where the Introduction would have slotted, it made complete sense. Other than changing the name of one character, it was perfect. As the writer, I had an “Oh wow!” moment, and had that butterfly feeling in my stomach that you get when something weird and wonderful has happened.

Clara was not an easy book to write, because the themes are sometimes uncomfortable, but it was a compelling story, and I think you will find it gripping. Let me tell you about some of the issues which I was trying to address.

Firstly, it was a natural extension of my story about Joanna. Before I wrote JOANNA, I thoroughly researched what it meant to be a psychopath. I learnt that most psychopaths are NOT killers, and are never convicted of any crime. They will though, be pretty awful people to live with. Which made me wonder, could a psychopath change? Could they, instead of being destructive, manage to use their psychopathy as a strength? Could a psychopath perhaps achieve something great, which a non-psychopath would find difficult or impossible? I wanted to explore this with Clara.

Secondly, my initial planning of the book coincided with a visit to the slums of Delhi. I was visiting some ActionAid projects, and I met women, in their homes, who have incredibly tough lives. I sat with them, walked with them, listened to their stories. And it affected me. I wanted to tell the world about them, and one way to achieve this was to ‘send’ Clara to India. Could I intertwine these two ideas, and write an exciting story? That was my goal.

I visited India several times during the writing of CLARA – sometimes visiting ActionAid, sometimes visiting Tearfund projects, and sometimes simply walking through areas and absorbing the life I was seeing. I made friends with people who live in India, and this was an invaluable help when questions arose while I was writing. When the first manuscript was completed, a kind friend in India read it through, to check I hadn’t written anything offensive, or that clashed with the culture. Originally, I had wanted to make Clara an Indian herself, but I soon realised this was too difficult. The culture is too different to my own, and I wanted to write the book in the first person, so the reader fully understands what it means to be a psychopath, what her thoughts and motivations are. Like me, Clara needed to be English, and to view her immersion into India through English eyes.

Weaving these themes together was a wonderful challenge, and although it took many rewrites before I was happy with it, I feel I have written a powerful book, perhaps a book that will shock. My editor, Peter Salmon, suggested I changed several parts – and my favourite comment (he writes comments as he does his initial read-through) was: “What the **** just happened!”

I hope it is also a book you will enjoy. It is exciting, but there are funny moments, and the story is an uplifting one. It shows how someone who is very bad, can achieve something that is very good. Would you like to buy a copy? It costs £11.95 from Amazon and in bookshops (they can order it if it’s not in stock). But until the 31st March, I can sell copies at a 33% discount, for £7.95 including free UK postage. Just send me a message via the contact form below, with your postal address (this is sent directly to me, it isn’t public). I will then send a book, and enclose payment instructions – you can pay by cheque or direct bank transfer. Why not buy a copy today?

Thank you for reading. If you felt able to share this post, that would be very kind. I want the world to know about this book.
Take care.
Love,
Anne x